About Our Chairman & Founder

Adah Almutairi is the Chairman and Founder of eLux Medical and a Professor of NanoEngineering and Pharmaceutical Sciences at the University of California San Diego.

Professor Almutairi completed her PhD in Materials Chemistry at UC Riverside and came to UC San Diego in 2008 from UC Berkeley, where she worked with Professor Jean Fréchet to develop several nanoprobes for in vivo imaging.

Professor Almutairi has 13 issued patents and many more pending, several of which have been licensed and one of which is being developed by eLux Medical.

She was featured in Forbes as one of the top 10 “Most Influential Women in Engineering in the World.” Her lab’s research has been recognized by Chemical & Engineering News and Materials Today, among other scientific media outlets. She has also written a number of scientific articles on the NanoLipo technology. 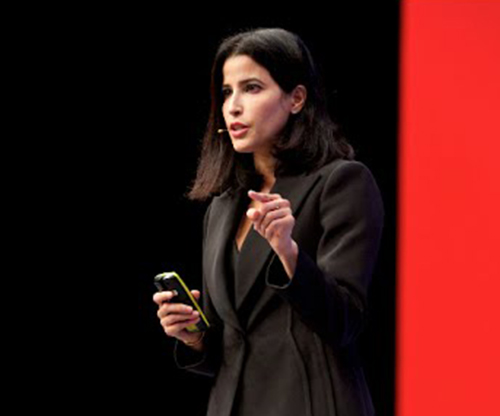 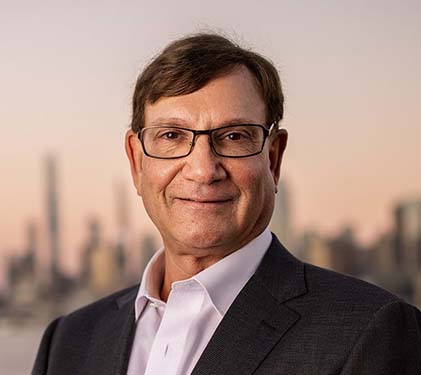 Plastic surgeon, principal clinical investigator for multiple devices, and past president of the Aesthetic Surgery Education and Research Foundation. 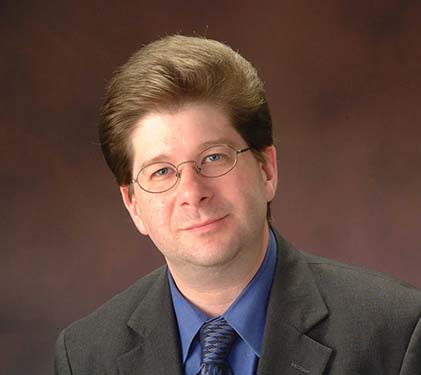 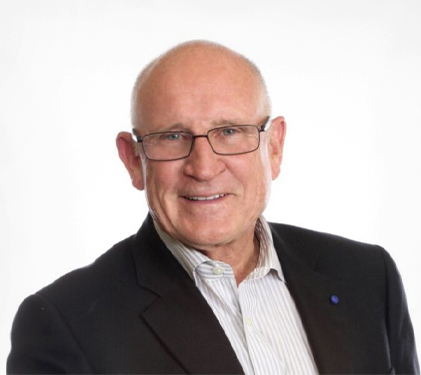 Founder and Chairman of the Board of ResMed. 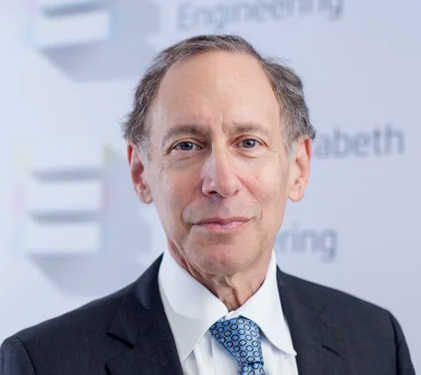 “This use of Nanotechnology is a game changer.”

Institute Professor at MIT, co-founder of Moderna, and holder of more than 1,000 patents. 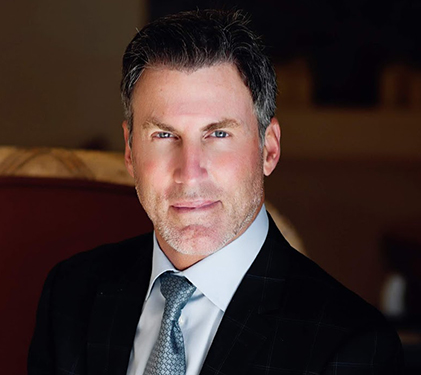 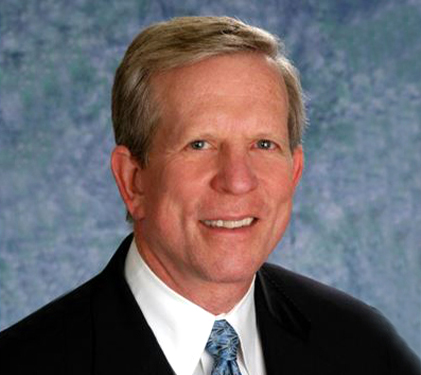 “NanoLipo could cut the operative time in half and make the procedure less traumatic.”

Dermatologist and Laser Surgeon, founder of SkinMedica. Dr. Fitzpatrick, affectionately known as Fitz, passed away in 2014. 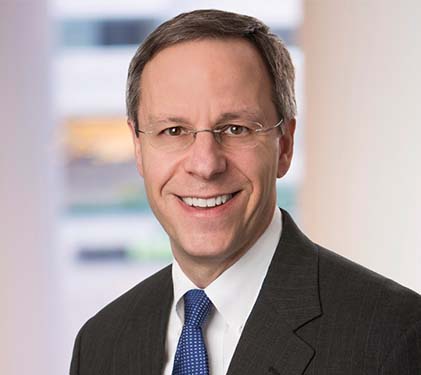 Partner at the Washington, DC law firm of Hogan Lovells.